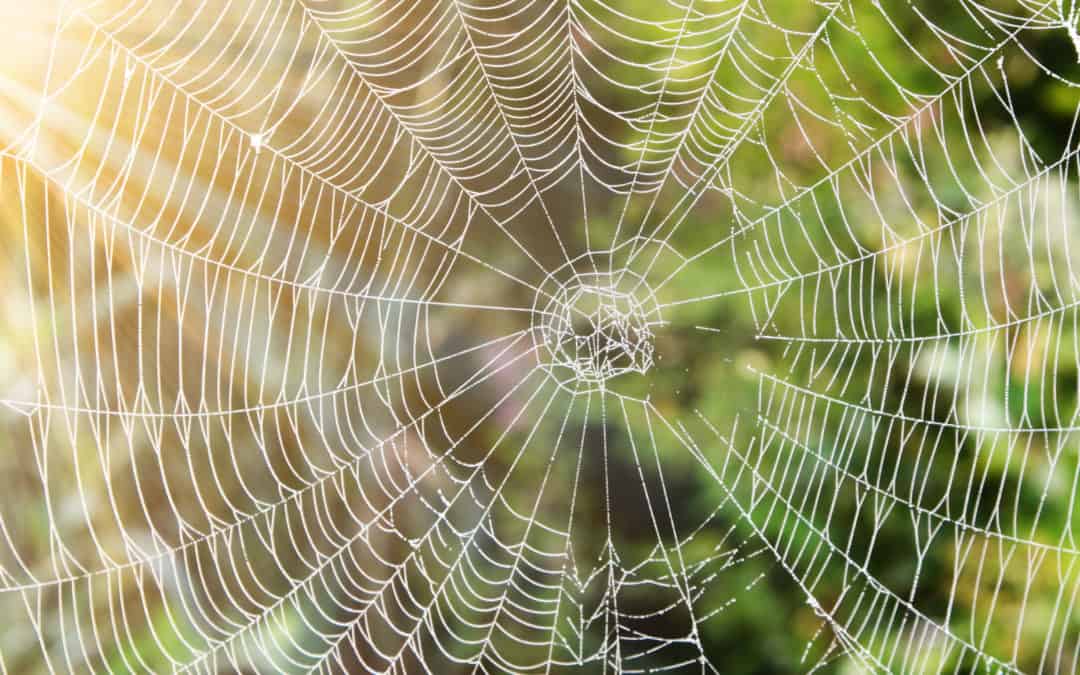 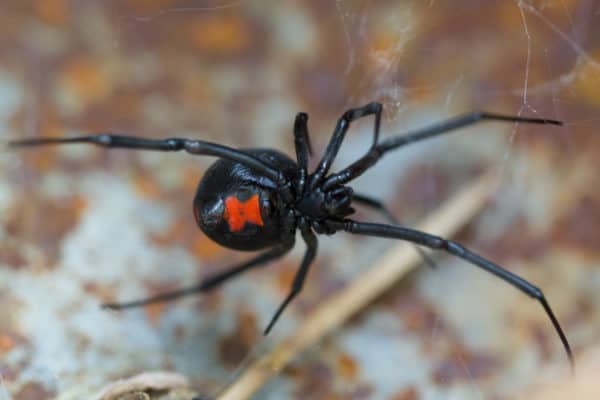 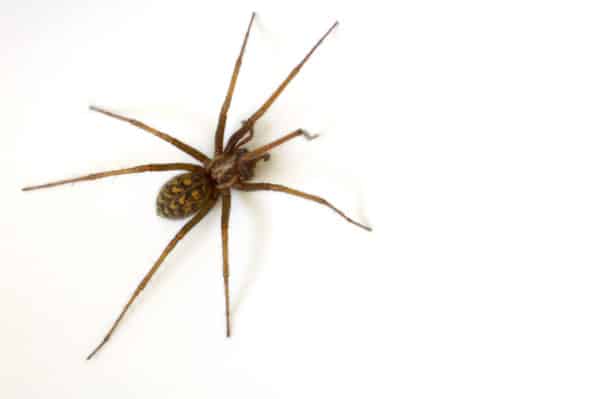 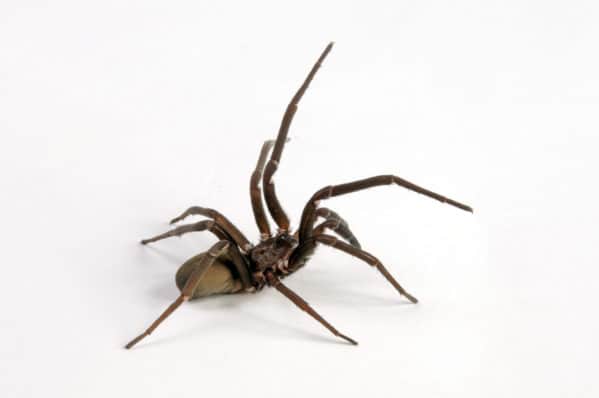 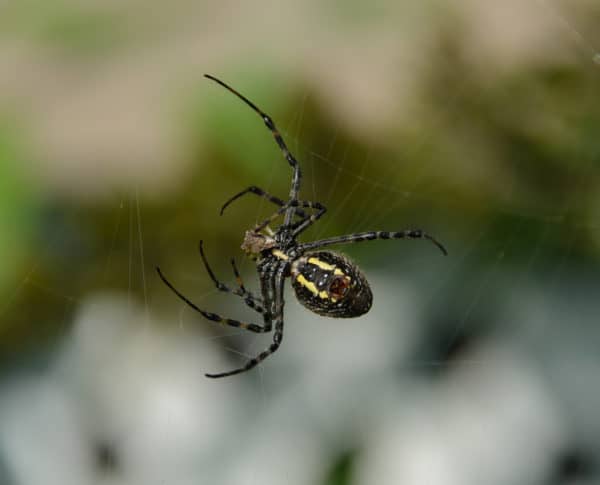 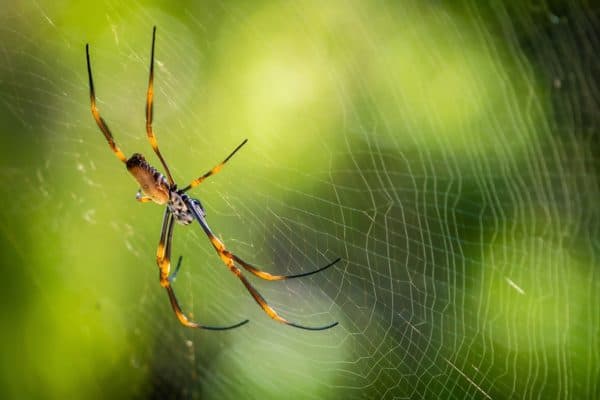 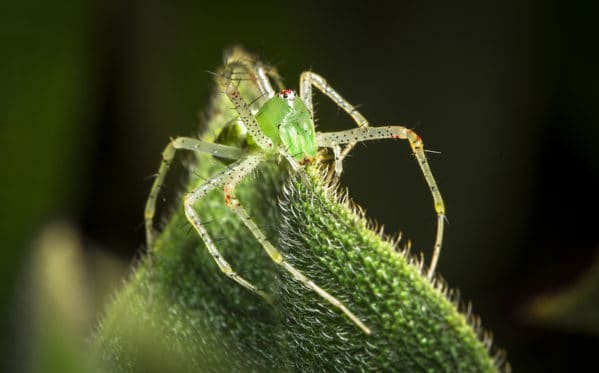 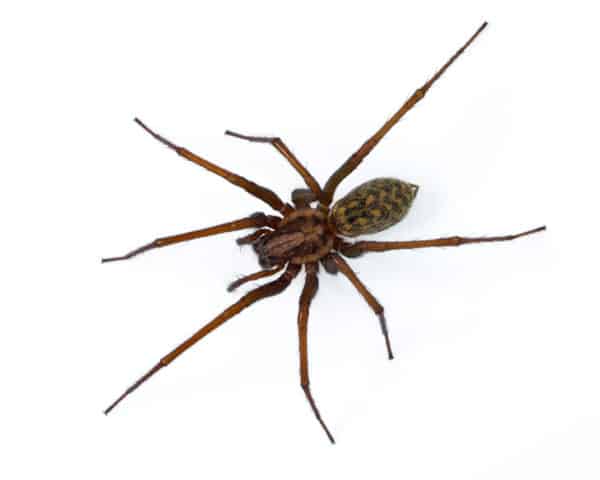 Autumn is right around the corner and it brings with it cooler weather, Halloween, football, and a plethora of new pests. As the weather gets colder, pests will seek shelter, food, and warmth in our homes. Different seasons bring different pests and this time of year is no exception. Here are 7 of the most common fall pests and ways to prevent them from invading your home. Rats, mice, and squirrels are among the most common rodents seen in the fall. They need food and warmth to survive the cold winter months. Rats are known to carry disease and can cause potential health problems for you and your family. They also get into food storage and chew through wooden supports. They build their nests in your insulation and can cause fires by chewing through electrical wires. They can fit into small gaps and holes to get into your home and bring fleas, mites, ticks, and lice with them.
Rodents can be prevented by: Cockroaches are the most common fall pest. Cockroaches can be dangerous to your health as they are known to carry 33 different types of bacteria and can cause asthma in children. They are large, fast, and extremely resilient. They like to hide near pipes and drains and are commonly seen in kitchens and bathrooms.
Cockroaches can be prevented by: Fleas come into your home on both pets and rodents. While they don’t transmit serious diseases to humans, their bites can be painful and irritating. Fleas can spread throughout your home quickly and can be extremely difficult to get rid of.
Fleas can be prevented by:

There are several species of ants that are common in the fall. Ants can move into the walls of your home or underneath your foundations and cause significant damage to your home. Carpenter ants can chew through the wood of your home and compromise its structure. Odorous house ants can get into and contaminate your food.
Ants can be prevented by: Stink bugs actively seek shelter indoors from the cooler weather of fall. Stink bugs don’t transmit diseases, nor do they bite or sting. They can, however, cause damage to clothing, furniture and other fabrics with their droppings. They emit a strong odor when they are frightened, disturbed, or squashed as a defense mechanism against predators.
Stink bugs can be prevented by: There is a significant increase in the number and variety of spiders that appear in the fall. Fall is mating season for most spiders so they are actively seeking mates before winter sets in. The most common spiders seen in the fall are house spiders, which are responsible for the cobwebs you often see in your home, wolf spiders, and hobo spiders.
Spiders can be prevented by: Travel in the fall increases with a large number of sporting events, family gatherings, and students heading back to school and college. Bed bugs ride on clothing, suitcases, and even school bags. While they don’t spread disease, they do leave behind itchy red welts. Bed bugs are extremely difficult to control and eliminate.
Bed bugs can be prevented by: