Spotting a spider inside your home is always alarming! While most of the spiders we encounter are non-venomous, spotting a venomous spider is still possible. Every homeowner should be aware and up to date with the type of spider species located in the South Florida area and how to prevent them. 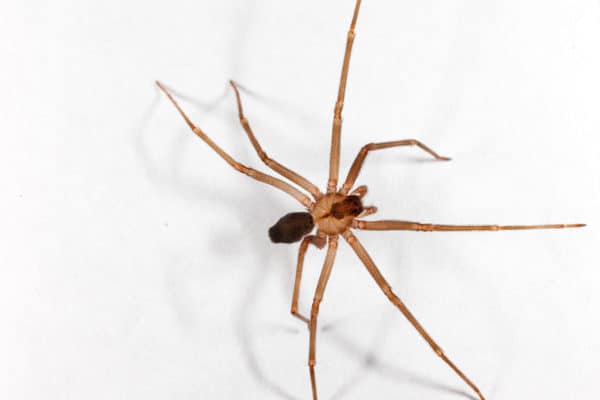 Known as the violin or the fiddleback spider, the brown recluse is light brown with a dark, violin-shaped marking on its back. These pests are usually found outdoors under rocks, woodpiles, logs, etc. but will seek indoors for shelter too. Once they have infested your home, they seek out dark, secluded areas during the day but are active at night to hunt. Common places you can find these spiders are attics, garages, and basements.

While these spiders are not typically aggressive, they will bite if trapped against a human, such as rolling on them in bed or stepping on them in a shoe. If bitten by these spiders, the bite can cause an infection, becoming red, swollen, and tender. It’s best to get the wound treated as soon as possible. 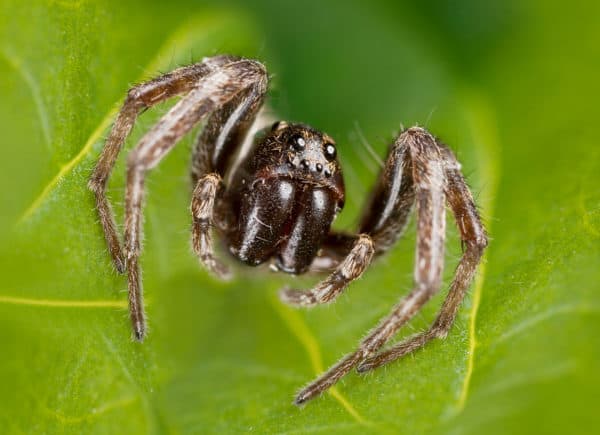 Wolf spiders are dark in color with pale markings and fairly long legs. Because of their coloring and hairy bodies, they are well-camouflaged, often hiding under piles of leaves, rocks, and logs. If wolf spiders find their way inside your home, they usually stay close to the floor. You can typically find them on the walls underneath furniture.

While wolf spiders can bite, these incidents are rare and don’t pose a significant threat to humans. Shiny and black, the black widow spider has a prominent red hourglass shape on the underside of its abdomen. The black widow spider is venomous, and its bite can be extremely painful. These pests often hitchhike through firewood as they like to hide in woodpiles. Once inside, they often seek out undisturbed places in the home. They are known to habitat in empty boxes, inside shoes, and eaves.

If disturbed, these spiders will bite, and it can cause serious reactions. Some reactions to a black spider bite include developing a fever, elevated blood pressure, sweating, nausea, and more. While death is uncommon if bitten, it is important to get treatment as soon as possible.

To prevent spiders from invading your home, consider placing do-it-yourself preventative measures to help avoid them. 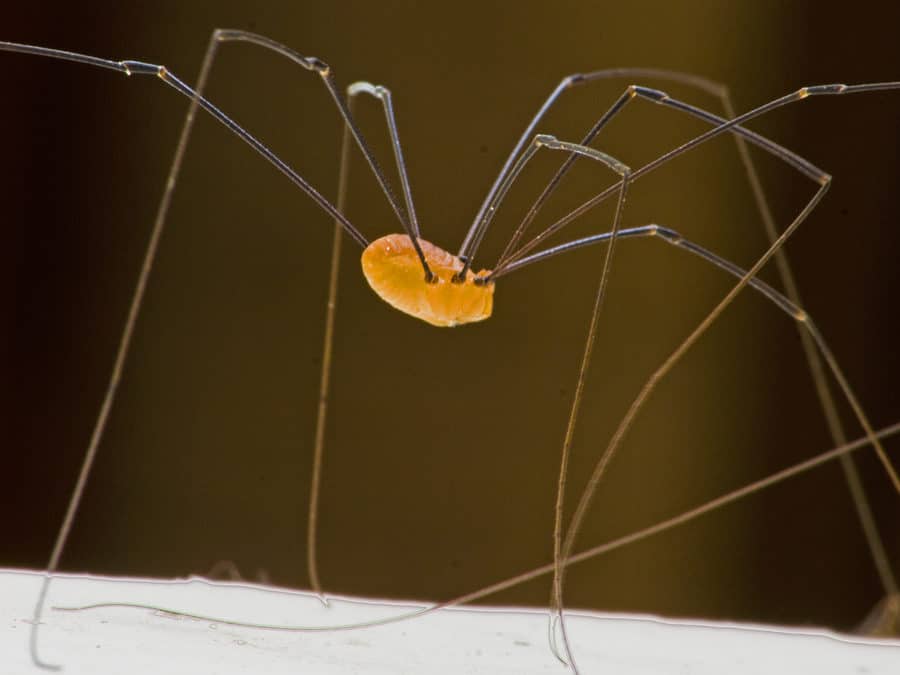