Roaches can vary significantly in size and color (some even fly!), so it can be difficult to know what kind of cockroach you’re dealing with. Identification is the first step in roach control since the type of roach will determine the best treatment methods. Here are the 2 most common cockroaches you’ll see in your home and tips for getting rid of and preventing them:

German roaches are one of the most common pest nuisances in residential structures, especially common in multi-unit apartment homes. They thrive in filth but even the cleanest homes can be at risk.

American roaches, also known as palmetto bugs or waterbugs, are large, sometimes fly, and usually only come indoors in search of warmth, food or water. 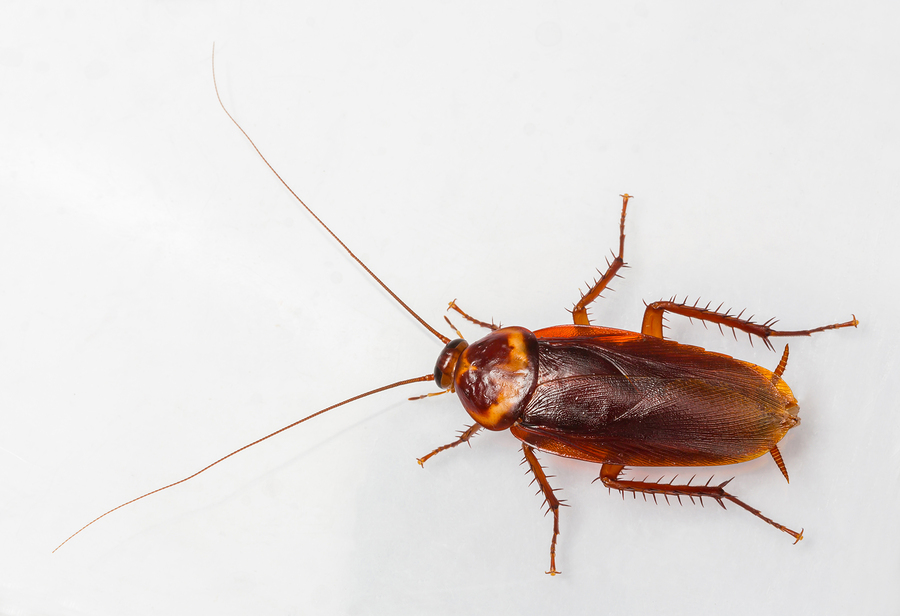