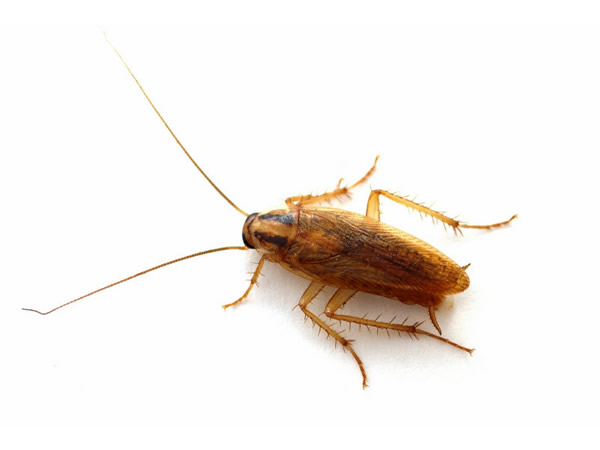 If you have ever lived in an apartment or rented a home, you have likely encountered the German cockroach. It is the most common cockroach found in homes, apartments, and restaurants.

We have service centers throughout Georgia, Tennessee, Alabama, and South Carolina.